The Heart of Sports was at Mike Schmidt Field at the Carpenter Complex in Clearwater Friday to broadcast from Phillies Spring Training with special interviews including:

* Director of player development Josh Bonifay talked to us about his journey to the Phillies.

* Pedro Gomez of ESPN talked about the changes to the #Phillies roster, the Bryce Harper saga and signing, and what it is like to be a dad with a son who plays in the minor leagues as his son is currently in the Red Sox System 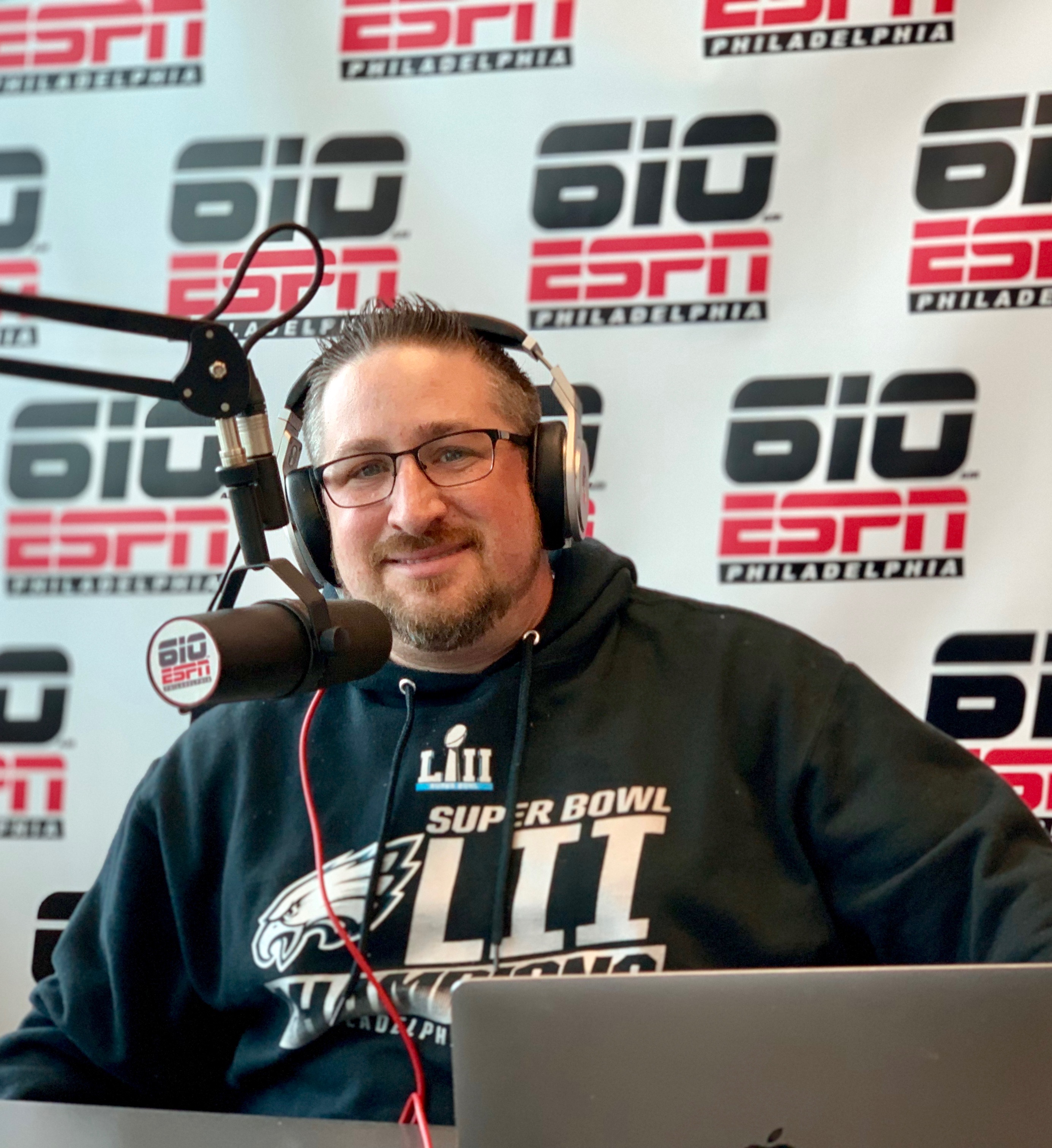 Jason Springer has spent more hours than he can count watching, listening to, playing and discussing sports. A longtime fan of Philadelphia sports teams, his life has been shaped in part by both the agony and exhilaration of those allegiances. 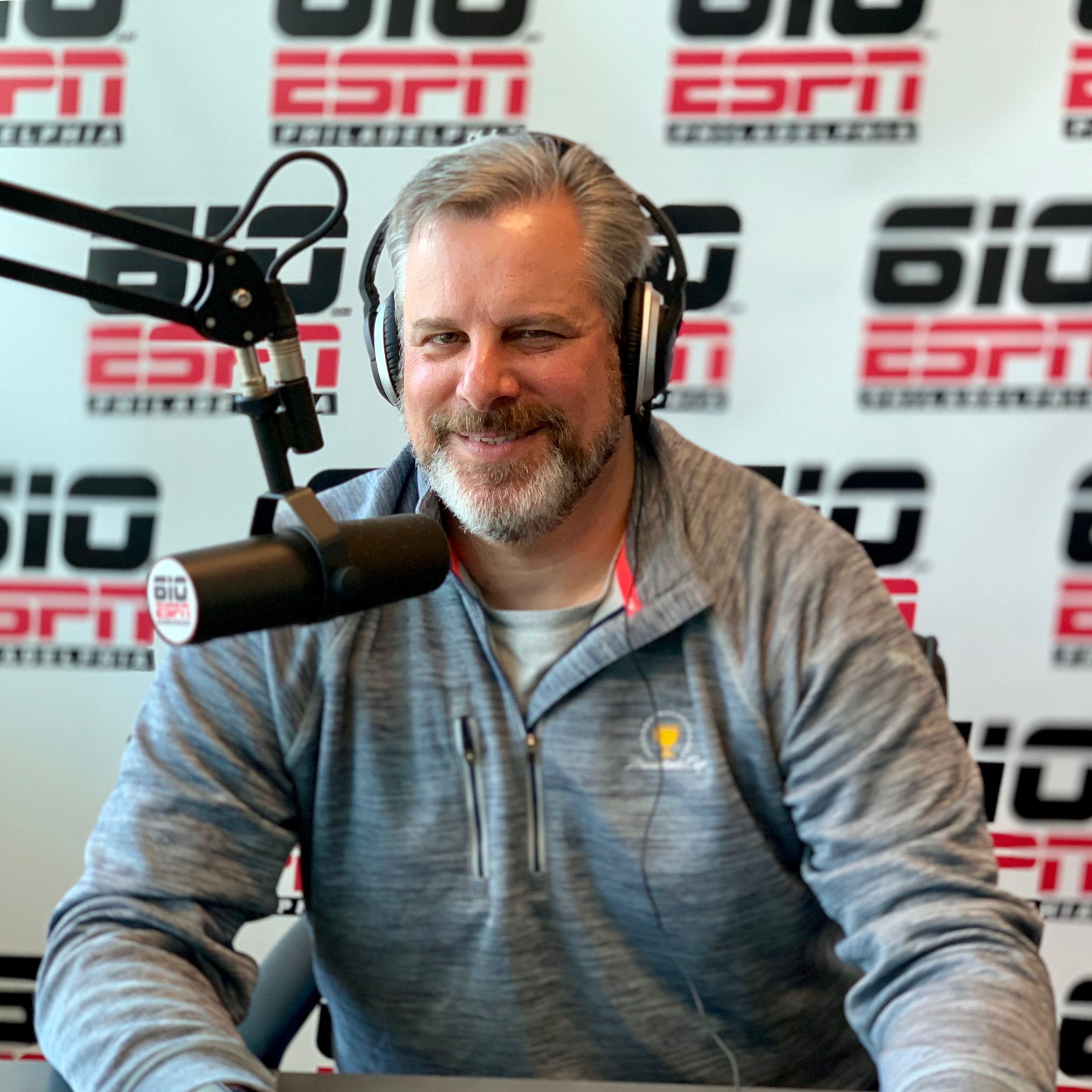 Jeffrey Cohen has attended hundreds of sporting events all over North America, including the World Series, NCAA Basketball Championship, bowl games, Stanley Cup playoffs, NBA playoffs and countless Major League and Minor League Baseball games).  He has also participated in youth sports, having coached baseball, basketball and hockey, giving him a unique perspective on the development of the athlete.